Antboy was the final thesis that I did together with Line Jørgensen & Signe Dedenroth before graduating. The program of study: Multimedia Design & Communication, from Copenhagen School of Design & Technology. 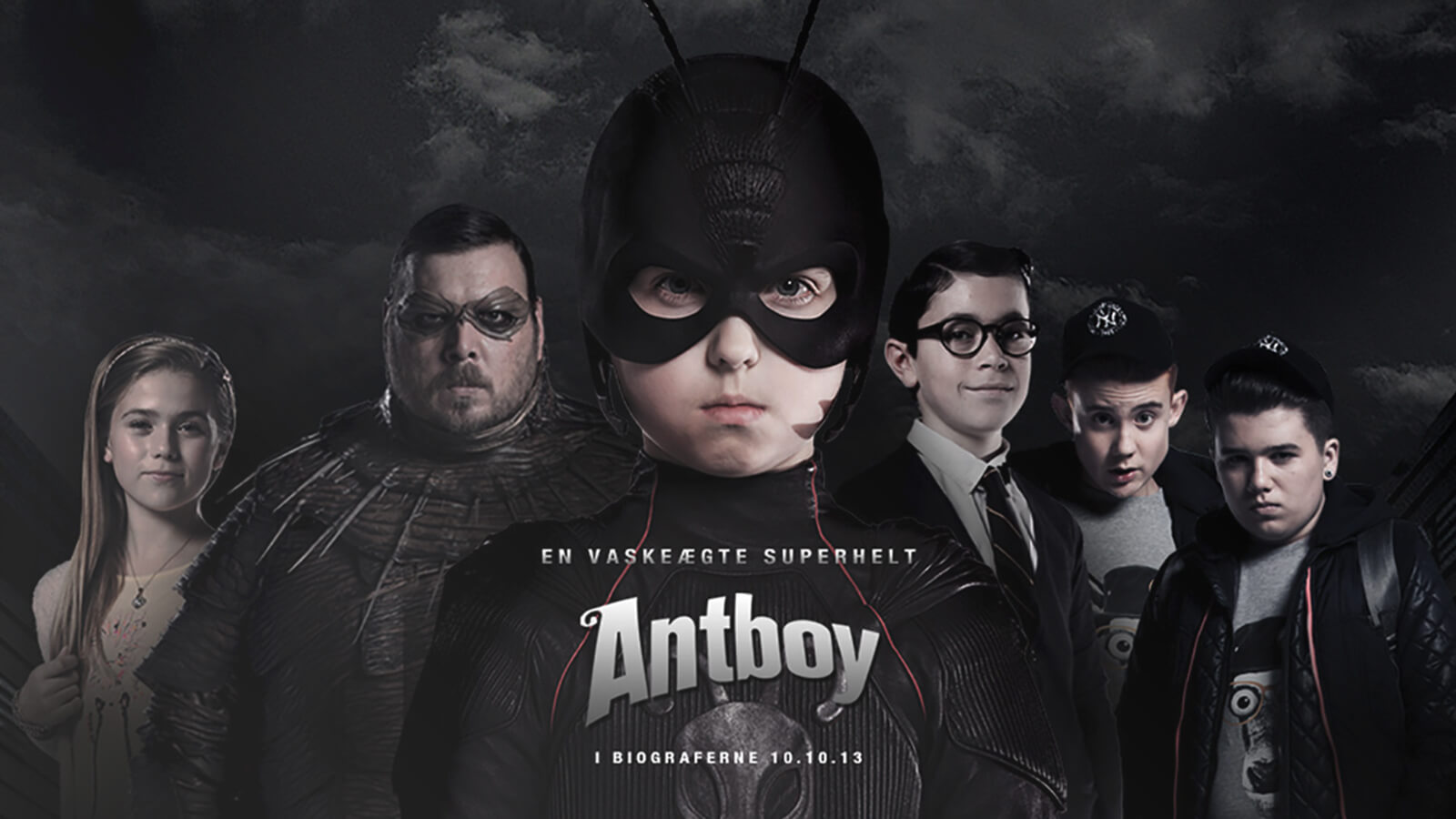 Creating an universe for children where they could learn about the movie, the books, and enter an interactive journey about the Antboy movies, where all content was connected to the requirements for schooling children in second and third grade. 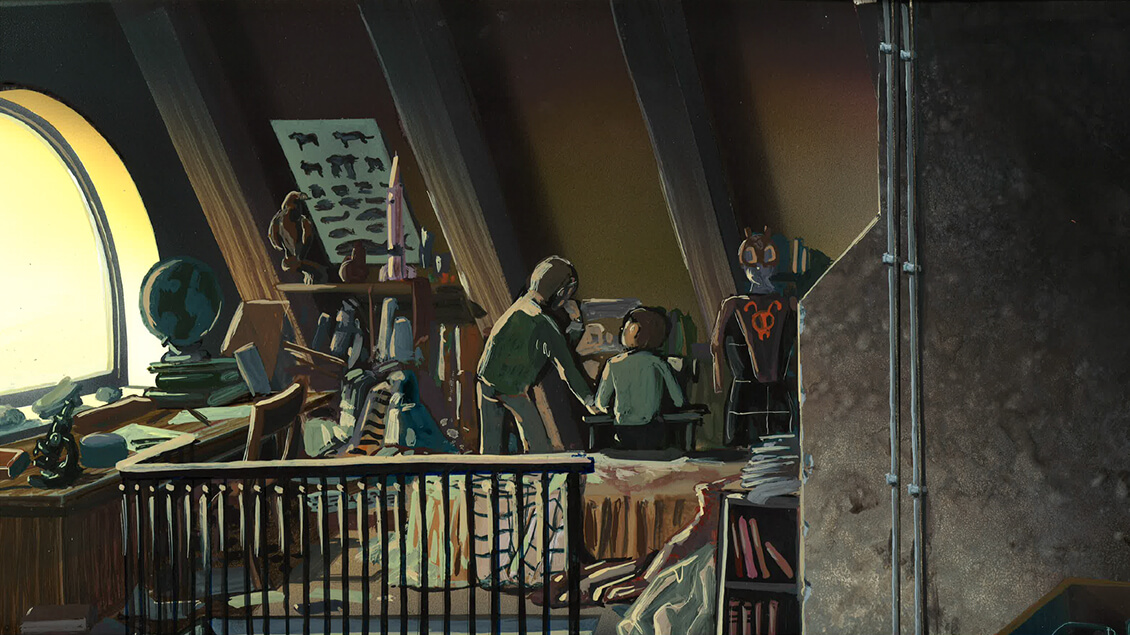 During the project we were all involved in all aspects, but I was mostly charge of development for the prototype. The design was a group effort, and we did test it with a focus group, 20+ kids, and they definitely influenced the user interface and how they engaged each challenge. Our “client” was Nimbus Film, and our goal was to create an educational and promotional website for their upcoming film Antboy, which were based on a series of books by Kenneth Bøgh Andersen, called “Antboy”. These visuals below are the final design for the website. 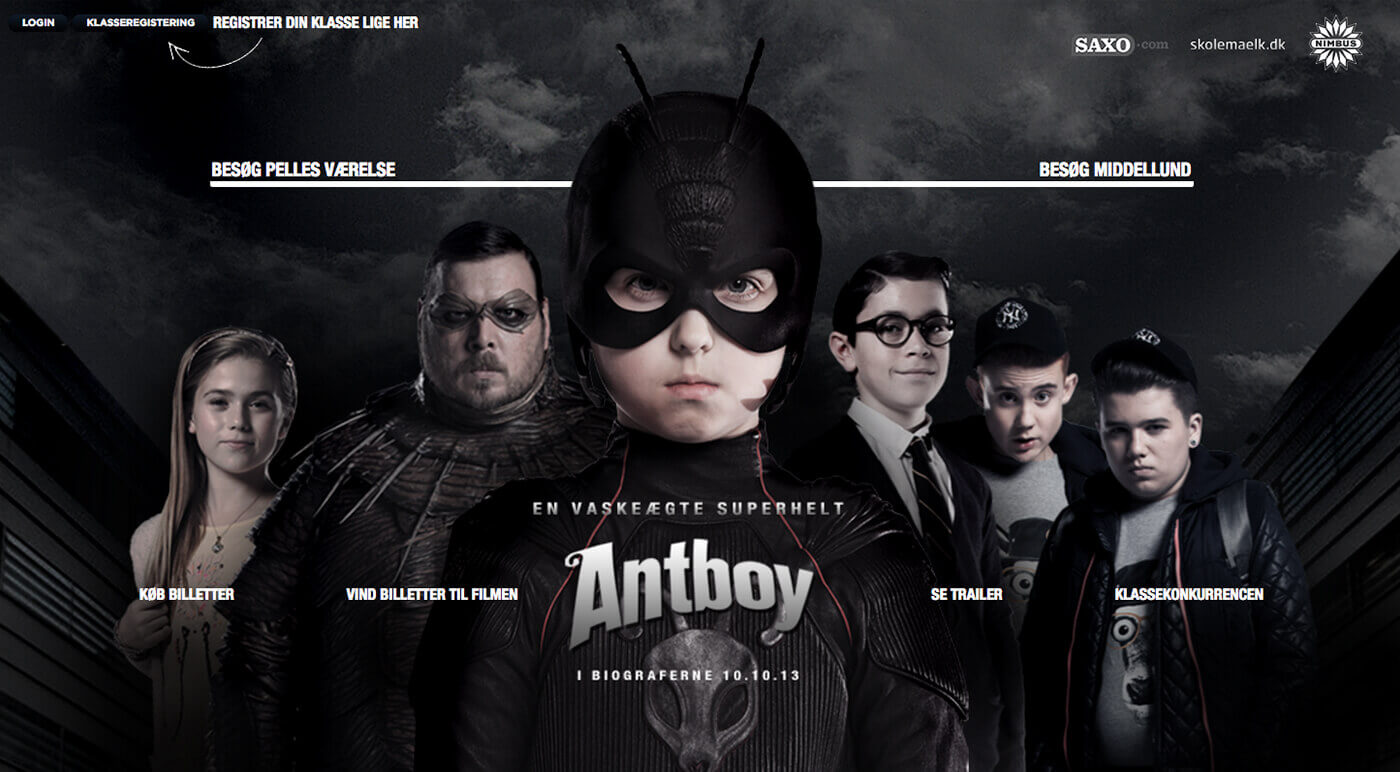 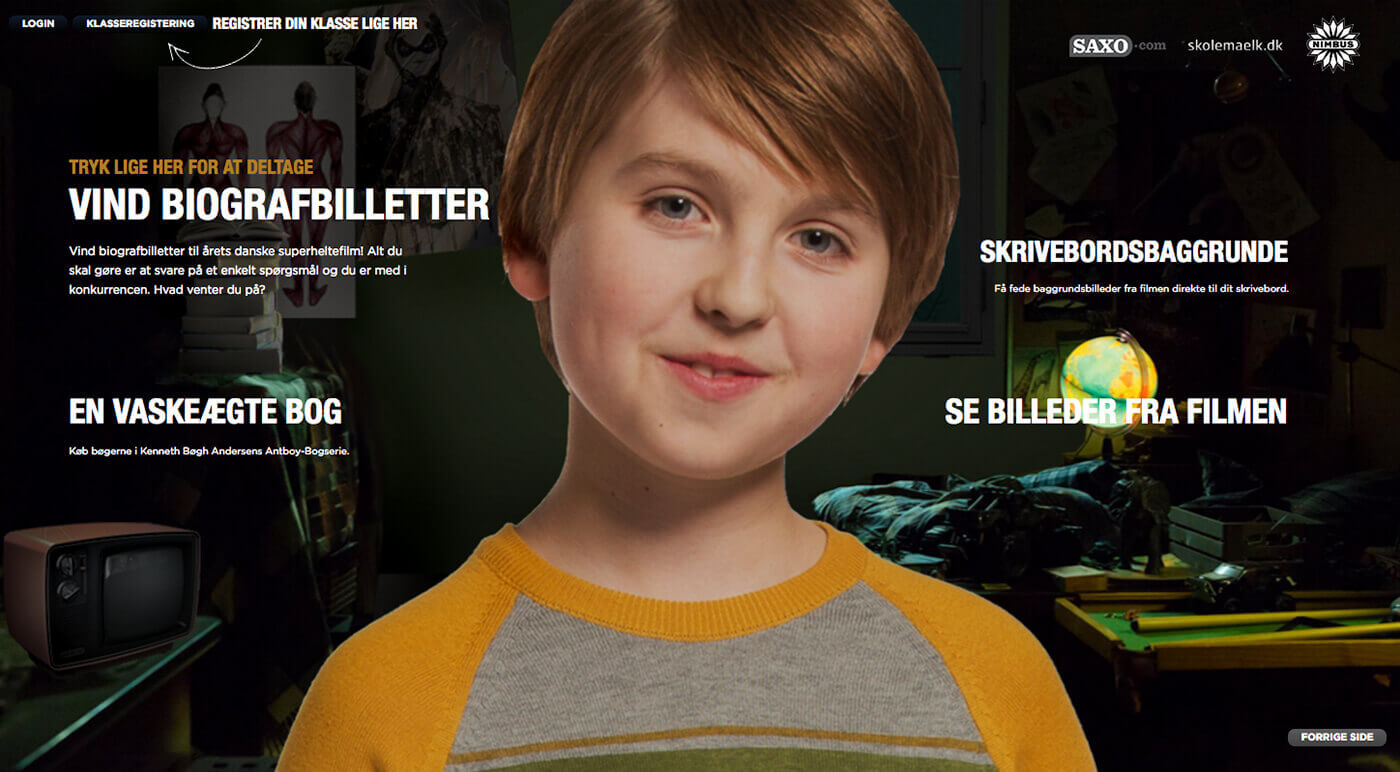 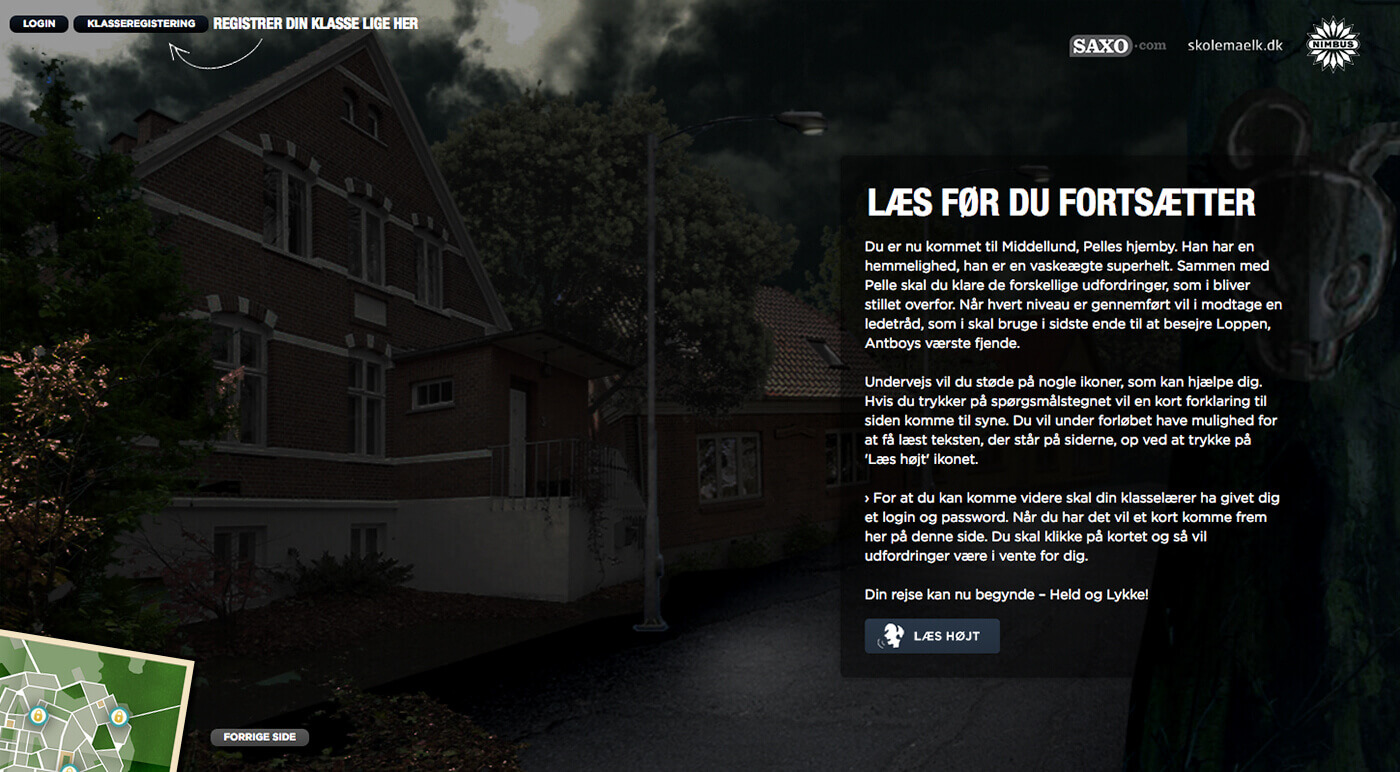 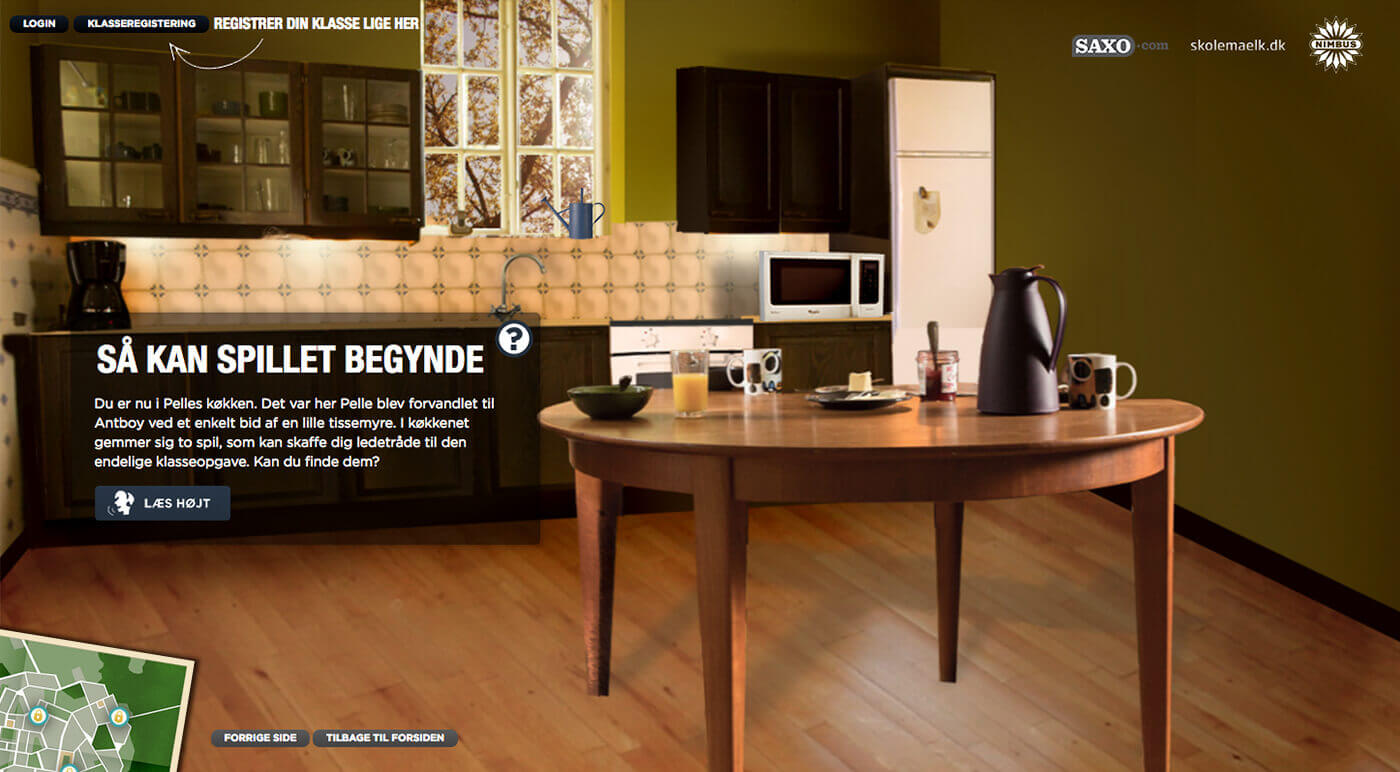 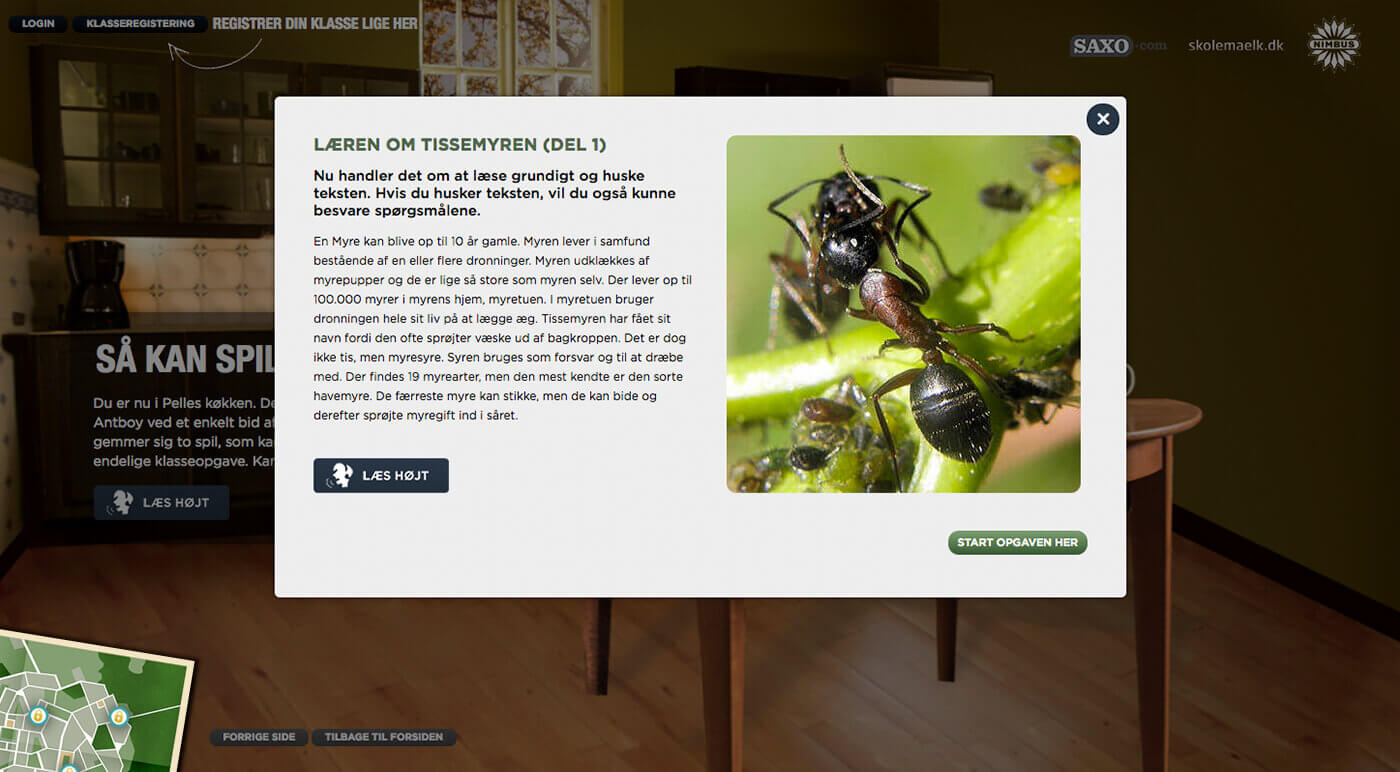 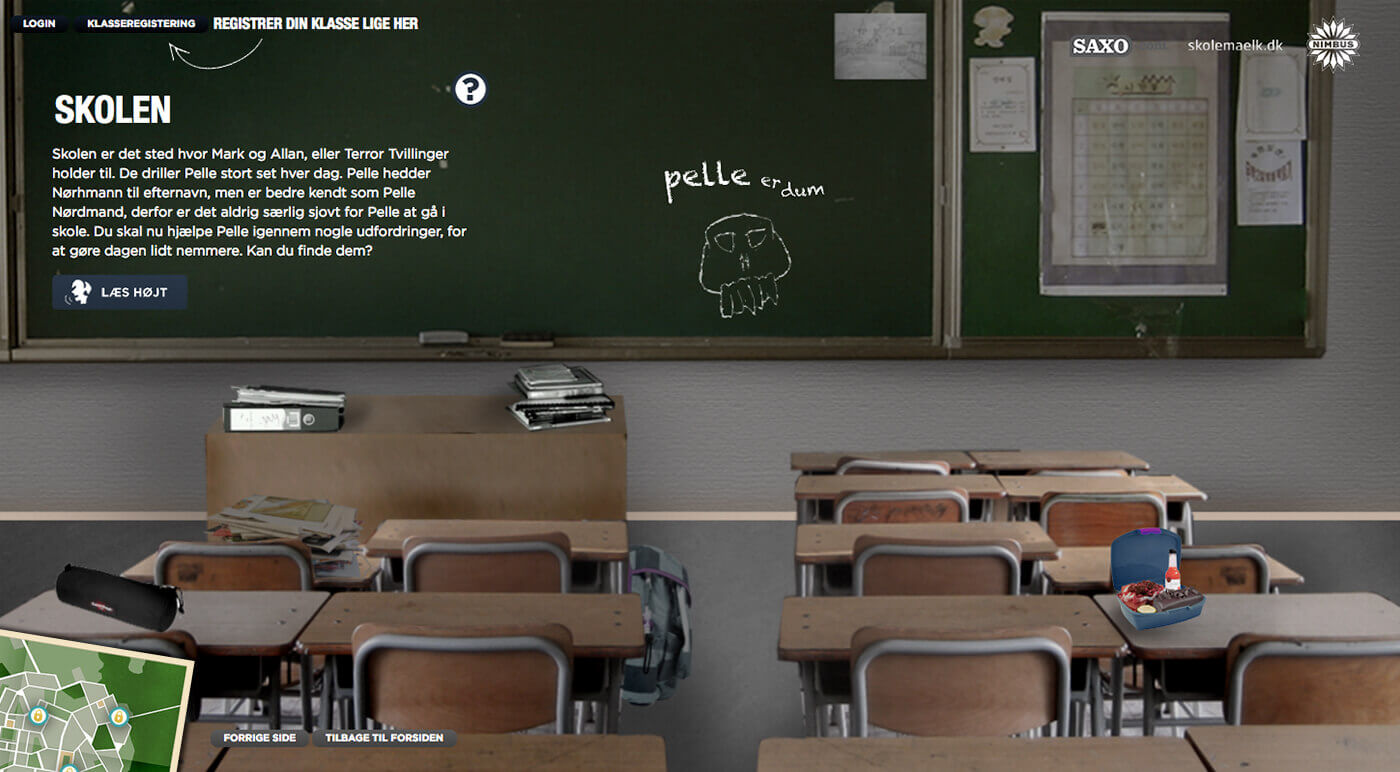 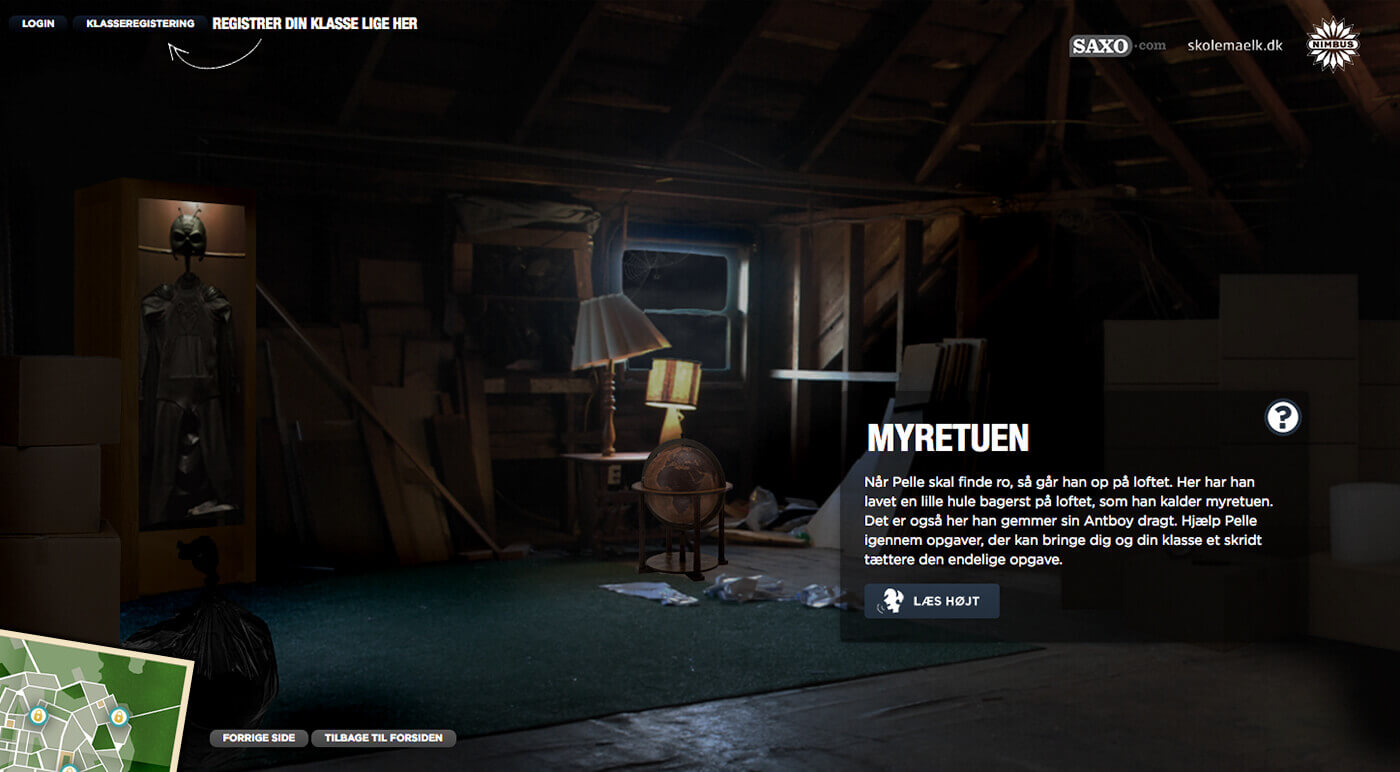 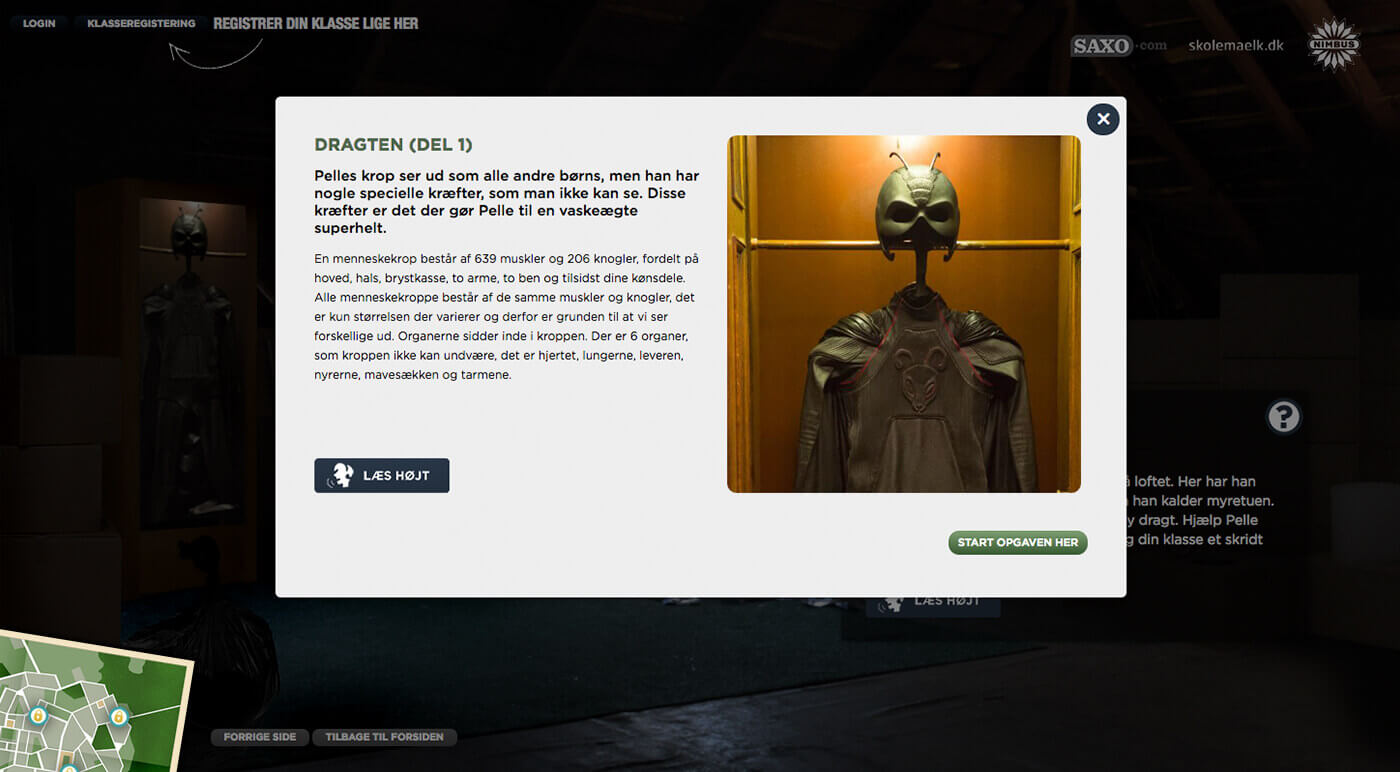 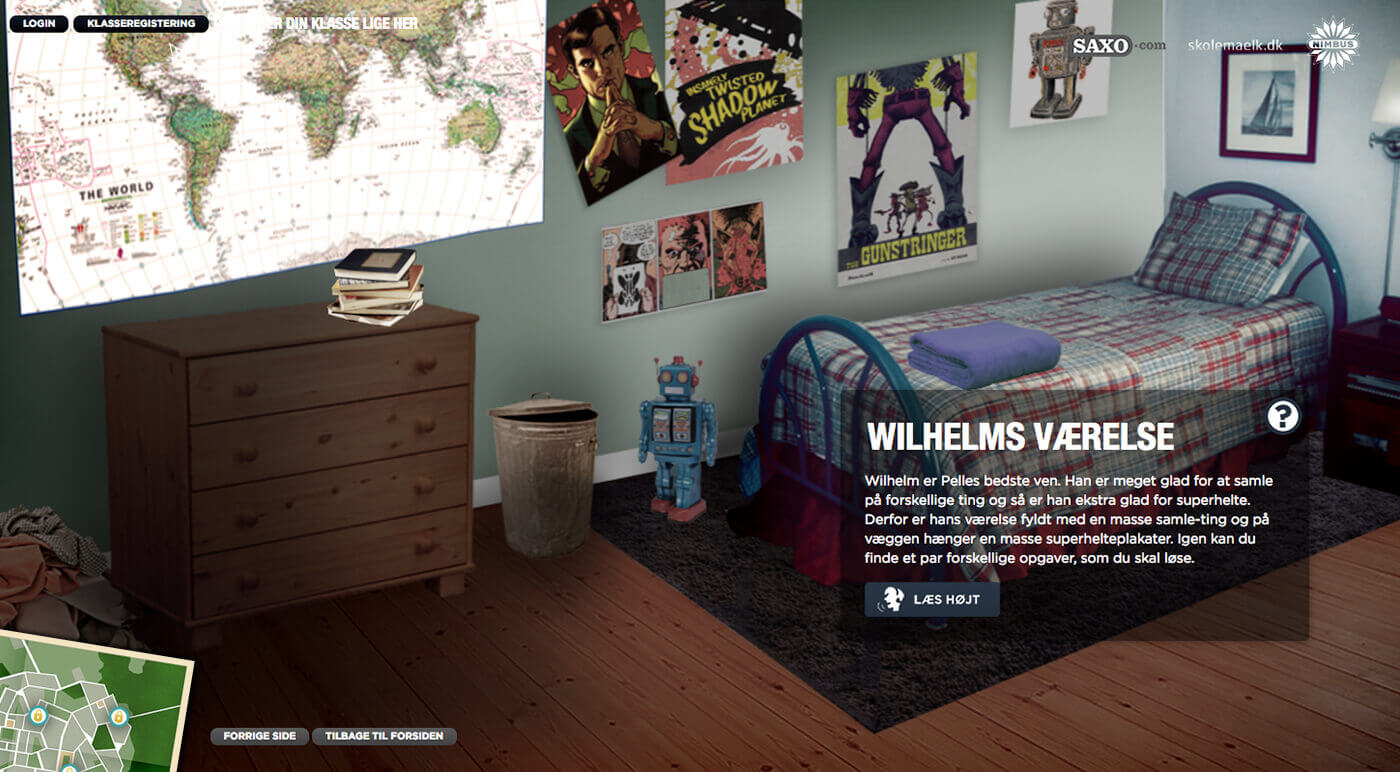 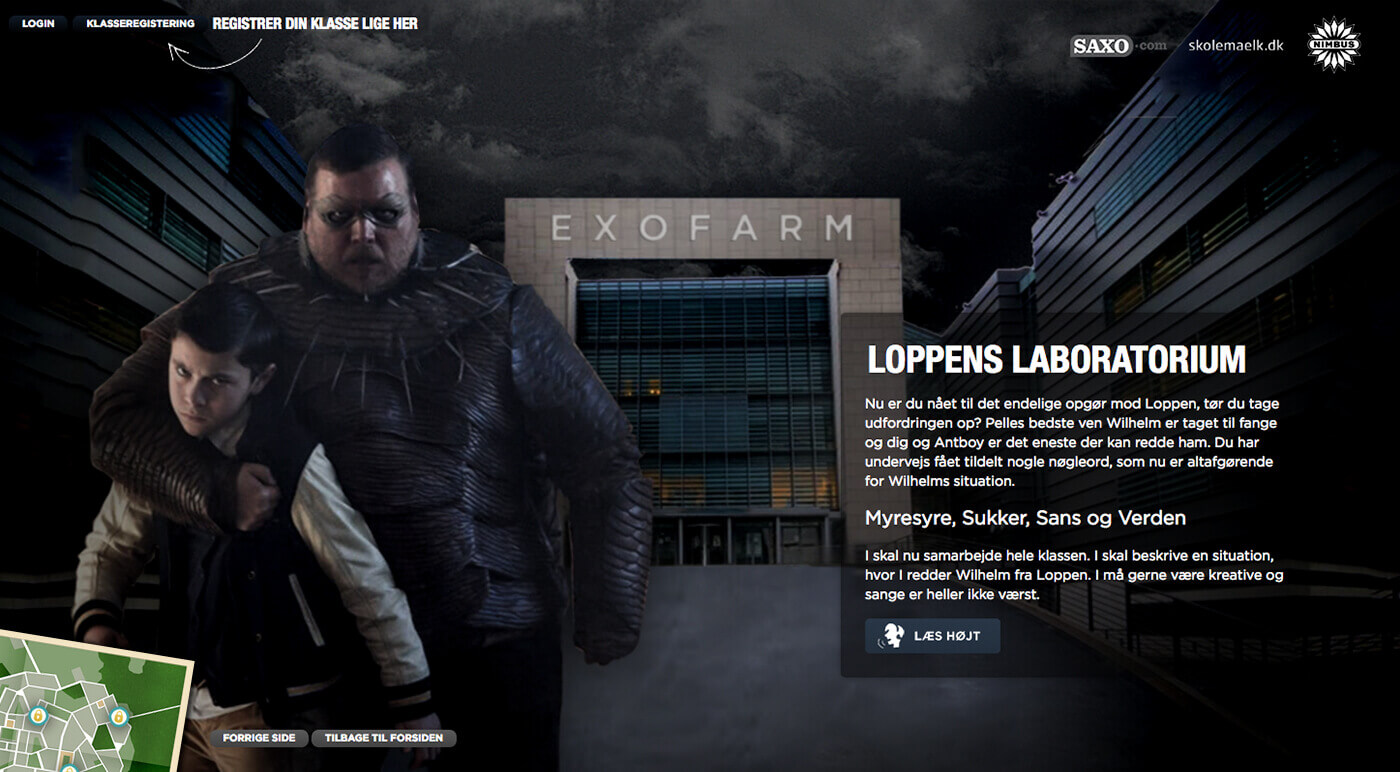 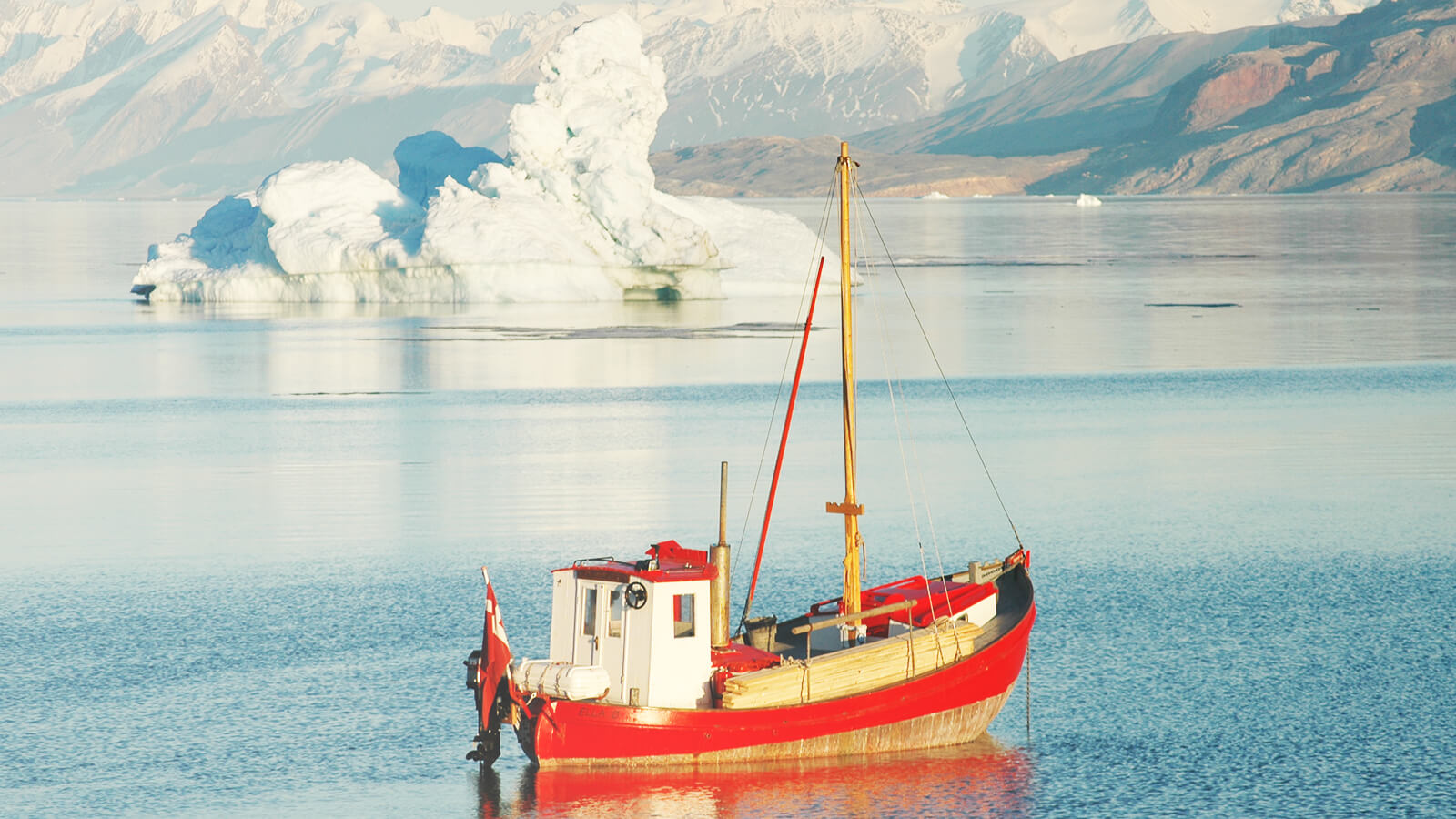